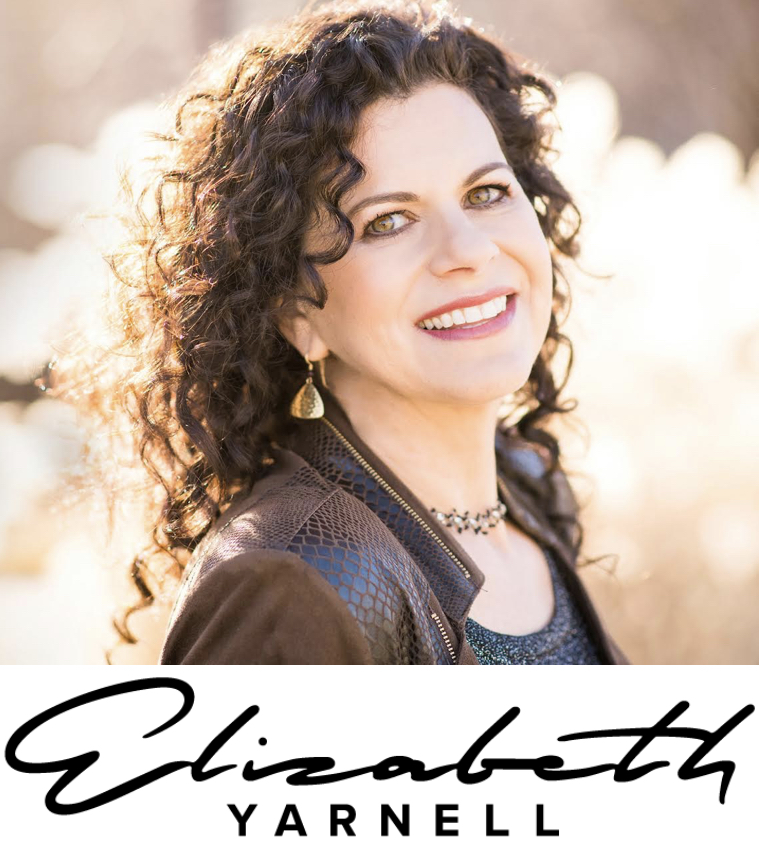 Meet The Mom behind Digistars – Make-A-Movie Workshop, Elizabeth Yarnell. She is a Virtual Traditional Naturopath based out of Denver, Colorado and an amazing Mom to her kids, Jeremy Cops (19), and Lilia Cope (17). Elizabeth Darnell’s story is an inspiring one to say the least.

What is your background? Tell us about your career.

After graduating from Bowdoin College, I bounced around a bit: teaching Spanish in Vail, Colorado; working at an art gallery in Santa Fe, New Mexico; freelance writing for magazines and newspapers; teaching writing as an adjunct professor at a technical college; and writing training programs as an instructional designer. Along the way, I received a master’s degree in Liberal Studies with a focus in Creative Writing.

Beginning with an internship with a film production company while in college, I consistently worked gigs in the film and video industry for next decade.

Everything changed one night in January of 1999 when I went to sleep as usual and awoke blind in my right eye. I was quickly diagnosed with multiple sclerosis and learned that 80% of MS patients experience significant disability with ten years of diagnosis. I was just about to turn thirty, and now I was learning that I might be in a wheelchair by the time I turned forty.

It was my then-fiancé-now-husband who first suggested that my illness could have something to do with my diet.

He was a competitive athlete in a ski town who had recently placed 6th in the nation in a race up and down a mountain on snowshoes, and he was into cooking and organic foods.

I, on the other hand, was a girl on the go in the city. I had lived alone for almost a decade and either ate out with friends at restaurants, grabbed fast food on the go, or simply skipped the meal. The only staple foods I kept in my apartment were Diet Coke, Crystal Lite, and Gummi Bears.

I had to admit that he had a point.

I started studying the connection between what we eat and how we feel, the link between our food choices and how our bodies function. The more I learned the more I realized that healthy eating pretty much boils down to the principle that whole foods are better for us than processed foods.

I thought: if all I need to do is follow a whole foods based diet in order to stay out of a wheelchair, then yes! I will do that!

I started taking cooking classes and watching the Food Network but I quickly realized that preparing meals from whole foods was both time and labor intensive. Since fatigue is a hallmark of MS, I felt overwhelmed.

The foundation of what I have learned about reducing inflammation, and what has since become one of my main mantras, is that “Whole foods are better than processed foods.”

One night I was watching a late-night infomercial and this guy comes on and says, “Look, I can make your whole meal in this one countertop appliance.” He put in dry rice and a can of tomatoes, and then places on  a metal grate, like a barbecue grill-type grate, upon which he puts chicken breasts. Another grate, and brownies on top. He covered the whole thing with a dome, plugged it in and turned it on.

I thought wow, I want to make my whole meal in one pot, too, only I don’t have that countertop appliance, and I don’t have any of those metal grates, and I don’t really care about the brownies. So I went over to my oven and I put frozen fish fillets and vegetables and herbs into a cast-iron Dutch oven and cranked up the oven put it all inside. In about half an hour, it started to smell like dinner.

That just kind of became the way that we ate, until my college roommate came to visit for a week. At the end of the week she said, “Would you please teach me how to cook like you cook?” and I said, well, you’ve seen me do it, there’s not that much to it. I just literally throw everything into the pot and put it into the oven. She said, “I think there’s a little more to it.” So I wrote a cookbook (Glorious One-Pot Meals: A Revolutionary New Quick and Healthy Approach to Dutch Oven Cooking; Clarkson Potter 2009; more than 60,000 copies sold so far) and I actually got a patent on this method of cooking!

Switching to whole foods and cleaning out my environment from toxins was working for me. I toured the country, won a bunch of awards with my cookbook, and even gave a TEDx talk in 2012 thinking that the answer was that whole foods were better than processed foods and that toxins were a big part of the autoimmune puzzle, until I started having babies.

My son was sick from the minute he came out and even though I made all his baby food from scratch and he only ate whole and organic foods, he was still a sickly kid. As a mom, as a human, we want to do everything in our power to heal those who are suffering, especially our own family, and especially the little ones entrusted to us to care for. I felt I was failing as a parent because I couldn’t help my baby feel better.

Once we realized that his troubles were due to inflammation– and were able to identify the triggers to that inflammation– that he was able to heal and thrive. At six years old, he had fallen off the height and weight charts, but within two months of changing his diet to one that was anti-inflammatory for him, he had gained fifteen pounds and grown two-and-a-half inches.

This was Life Changing. For the whole family. 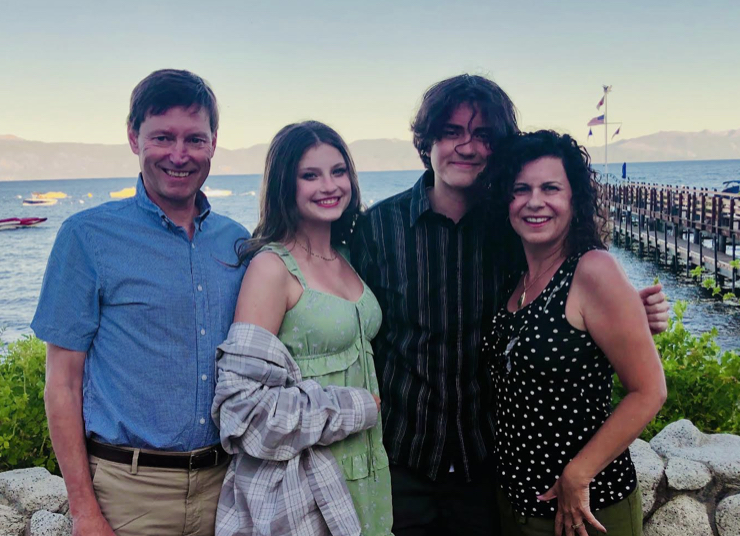 I realized that M.S. is an inflammatory issue, too. In fact, most-if-not-all symptoms of any kind are due to inflammation.

I decided that I wanted to dedicate myself to helping other people who might also be suffering the effects of inflammation. I went back to school to become a traditional naturopath and opened my virtual clinic to empower people suffering from MS or other autoimmune conditions to reclaim their health through dietary and other natural protocols.

While I work one-on-one with clients and groups from all over North America, I’m also a TEDx speaker (“Poisons in our everyday foods.”) and frequently speak on summits, podcasts, and on stages.

Tell us more about your Digistars Make-A-Movie Workshop and how it came to fruition.

When he was in first grade, my older child tested into a magnet school for the gifted and talented. When the school received a grant from the state to integrate art and technology into the classroom, I was tapped to chair the committee together with another parent volunteer who is a film professor.

We designed a program that took every student in the K-5 school through a digital storytelling project in their classroom every year. Kindergartners made stop motion animations showing off their knowledge about the animals they studied, while first graders produced claymation explorations of the continents for their study of geography.

Second graders made documentary films about extreme weather for their science unit; and third graders produced documentaries for their social studies class about ground-breaking Americans.

Fourth and fifth graders wrote, acted, filmed, and edited live action films using green screen technology to study the civilization in ancient Egypt or objects in outer space such as the rings of Saturn.

After four or five years, the film professor and I realized that we had created a suite of fabulous STEAM programs for kids. We opened Digistars in 2013 to offer moviemaking camps and out-of-school programming.

Digistars digital storytelling programs teach elementary and middle schoolers how to tell their stories through multimedia production. We help teachers easily bring 21st century instruction into their classrooms without having to reinvent the wheel themselves.

By the time the pandemic shut down in-person programs, Digistars had been in three dozen schools and had graduated thousands of young filmmakers.

In 2020, we launched our programs online in three categories: 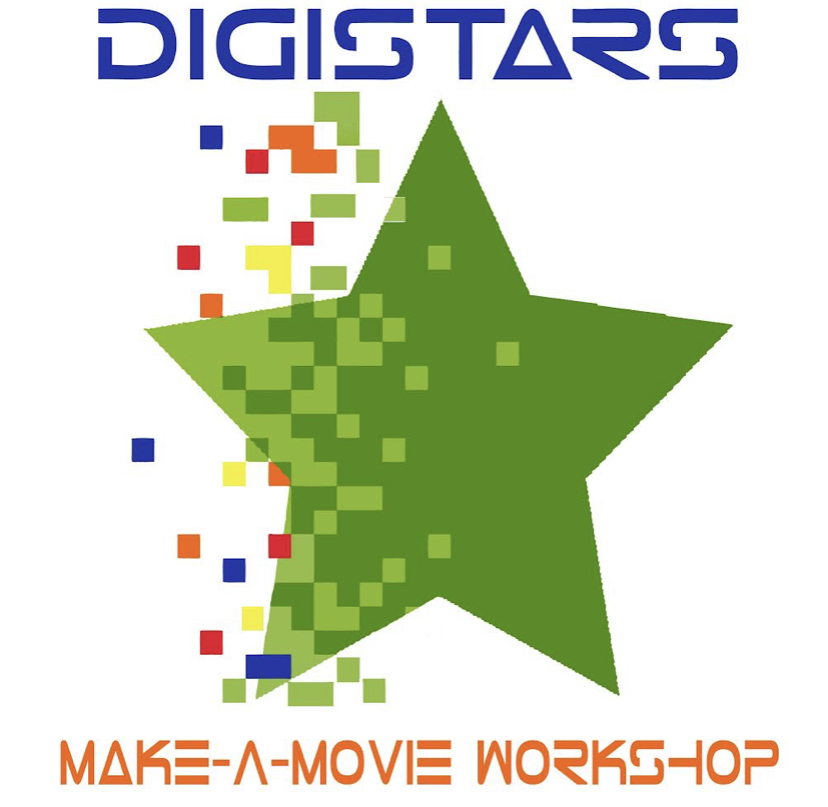 I understand you are also a Traditional Naturopath. What called you to this area of medicine?

I am a “Traditional Naturopath”, which means that I use natural therapies to help people reclaim their health. These therapies may include diet, herbs, homeopathy, nutrients, energy, or electricity, but will never include pharmaceuticals, surgeries, or a diagnosis.

After I was diagnosed with MS, my doctors insisted that I start on an injectable disease modifying pharmaceutical therapy. Every day for five years I had to give myself a shot. However, not only did it not stop the disease progression, but it gave me hives all over my body every day. I finally stopped when I began to have seizures every time I injected the medicine.

As I learned more about how to nurture and manage my body and my condition naturally, I started to feel better. I realized that there was a whole world of alternative healing practices beyond conventional medicine. I wanted to know more about these lost arts.

Do you offer online consultations?

Yes, my entire clinic has been virtual since 2011.

What is the best thing about your job/s?

By day I enable people to reclaim their heath naturally, and at night I empower kids to tell their stories in movies.

I love watching people when they notice how much better they feel after implementing my advice and stop waiting for their doctors to save them with pharmaceuticals.

At the same time, I fall in love with the young moviemakers in every Digistars class as they blow me away with their creativity and passion.

What is your best “working mom” tip? How do you juggle it all?

I keep my freezer and pantry stocked with staples so that I can pull together a delicious and nutritious Glorious One-Pot Meal to feed my family in minutes, even if I haven’t been to the grocery store in weeks. If you go to GloriousOnePotMeals.com you can download my Ultimate Checklist for Stocking Your Freezer and Pantry.

My kids help out with my businesses, from handling sales at book signings to helping to run moviemaking camps. When my daughter was eleven, she starred in more than a dozen instructional films that I produced for use in our programs.

What is your favorite “mom hack”?

I brush my teeth right after dinner so that I’m ready for bed and I don’t have to rouse myself when I’m feeling sleepy.

I’m an unabashed Bridgerton fan — it was written by my cousin! One of the Bridgerton books was even dedicated to me!

i’ve been recommending “The Midnight Library” to all my friends to read.

While my kids are always my top priority, I am a better mom when I take care of myself, too. Not only that, but I know that I must attend to my health if I want to be walking when they graduate college. Even though I am more than twenty years past my diagnosis of MS, I am still in heels, not wheels! 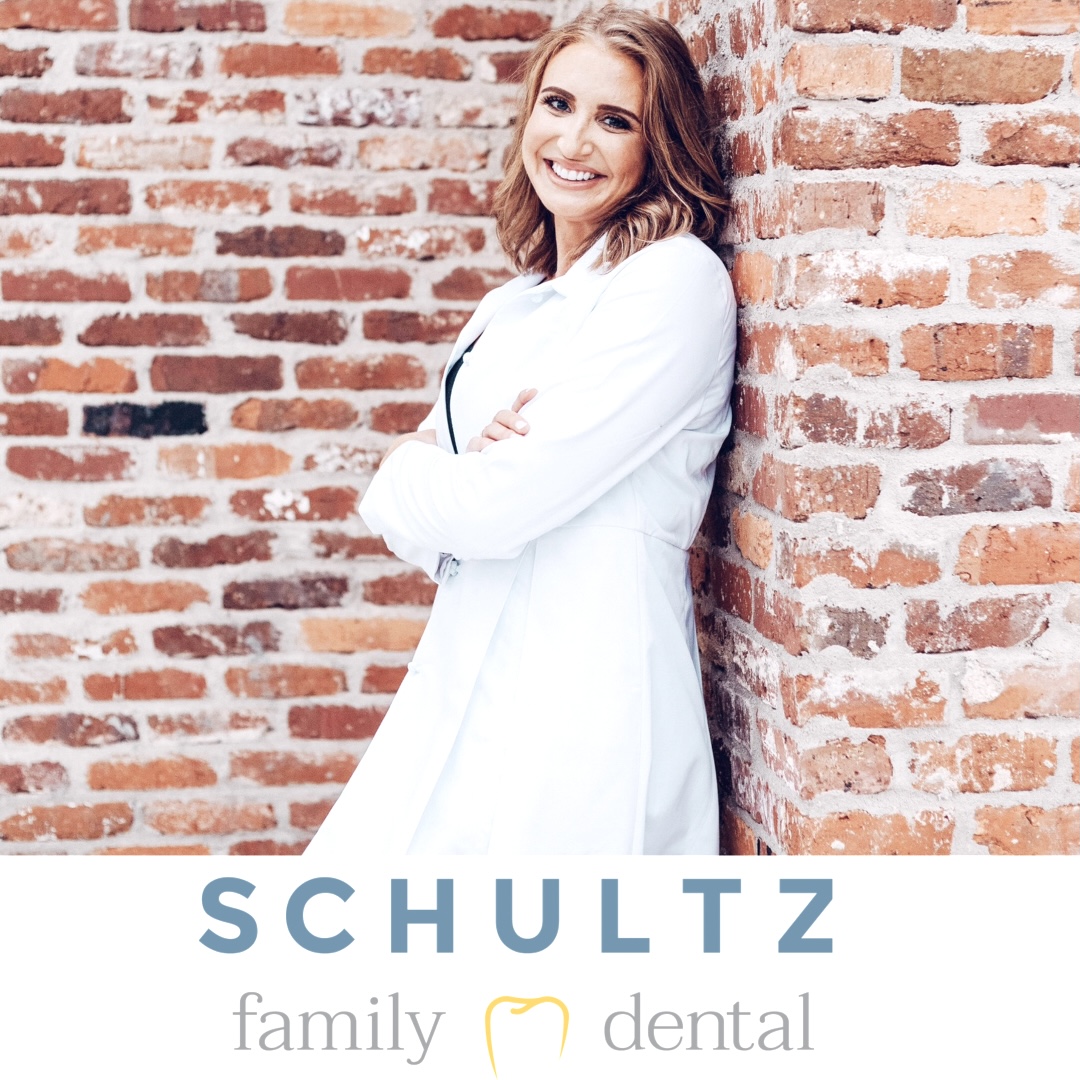 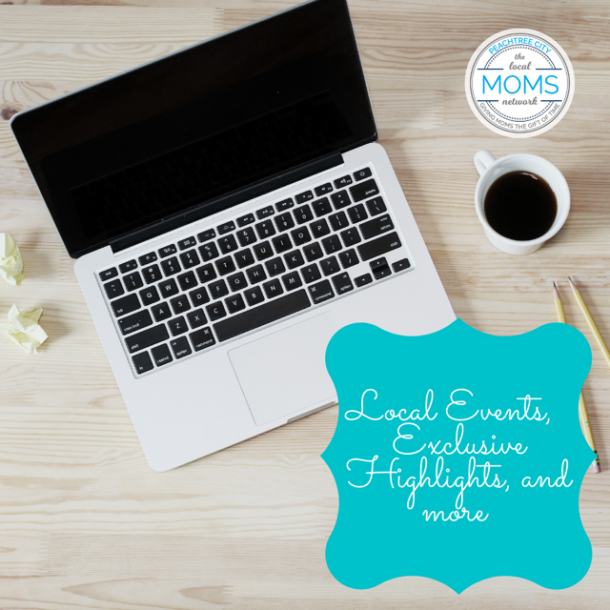 Be in the know!

Get monthly event info, exclusive highlights, and more in our newsletter.

You have Successfully Subscribed!