This week’s Meet a Mom interview is with The Push author Ashley Audrain! This Toronto-based writer’s debut novel was a New York Times and Sunday Times bestseller, as well as a Good Morning America book club pick. An addictive, dark read, it follows Blythe, a woman for whom motherhood is fraught with anxiety and self-doubt, as well as serious concerns about her daughter—and nothing like the experience she thought it would be. This buzzed about book is one all moms can relate to—even if the exact circumstances are unrecognizable. We spoke to Ashley, mom to a 4-year-old daughter and six-year-old son, about the inspiration for The Push, its success, and what advice she gives moms interested in writing.

What inspired The Push?
The Push isn’t based on a true story (thankfully!) and no characters are inspired by any one person in particular, however I started writing it when my son was about six months old. At that time, I was thinking a lot about the expectations of motherhood, and how society teachers us motherhood should feel and look like—even what we’re meant to say about being a mom. I was learning first-hand that so often, those expectations don’t align with reality. That got me thinking about what one woman’s journey through motherhood would be if her experience was nothing like what she hoped for…

Can you relate to Blythe, as a mom?
I can relate in many ways to Blythe’s character, and it’s been nice to hear that a lot of readers can, too. She’s a complicated woman who isn’t always the “good mom” or “bad mom,” as typically defined —rather, she falls somewhere in between, and I think that’s true for a lot of us, most days. Her experience in the early days of motherhood, especially, seems to resonate how challenging the sleeplessness is, how consuming the self-doubt can be, the constant fearing about what can go wrong. I think those are all very normal feelings to have, and yet not often discussed.

Totally. Why else do you think this has struck a chord?
I’ve been so lucky to have this book resonate with women in many different countries. I’ve had wonderful discussions with readers in places like Pakistan, Brazil, and Italy, and a common thread is this idea of expectation, and the pressures of presenting motherhood in a certain way. Will that ever change, and if so, how? The idea of what maternal qualities or experiences we pass along through the generations also seems to resonate strongly. I’ve heard from women who don’t have children but relate to The Push from a daughter’s perspective. It’s so interesting to consider, and debate, what we carry from the mothers we come from.

When do you find time to write, and where do you write?
In pre-pandemic times, I would have said most days you’d find me with my laptop in a coffee shop, happily writing away the hours between school pick-up and drop-off. But obviously that’s changed in the last two years with so many lockdowns here in Toronto. At one point I started writing at 5am before my kids got out of bed and the day of virtual school began, and I’ve tried to keep up that habit now, even though they’re thankfully back in class. And, I absolutely love doing mini solo writing escapes to a local hotel, on the rare occasions I can. There is nothing better than a full weekend of interrupted thinking! 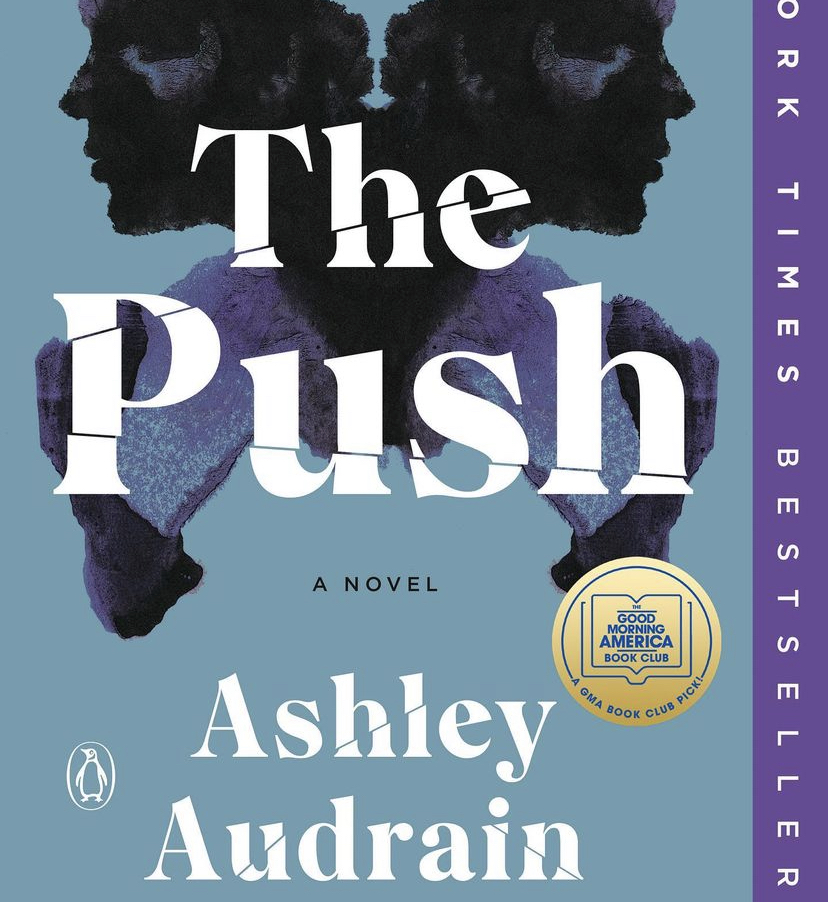 You’ve mentioned in previous interviews that you weren’t a mom who had always yearned for motherhood. Why is this *so* important to talk about?
For most of my life, I thought I wouldn’t have children, and I still believe I would have had a very full, meaningful life if things had gone in a different direction. There’s so much pressure for women to demonstrate themselves as maternal, or pressure to explain why they don’t have children, as though the default is that they should. Why does it make us so uncomfortable?  I suppose it’s about examining why we have the expectations of women that we do, and how strongly we tie womanhood with motherhood. I’m very conscious about the language I use around my children, especially my daughter, although she’s very young still—I don’t say “when you are a mommy one day…” but rather “if you are a mommy one day…”

Who are some female writers you’re loving, or books you’ve read recently that you recommend?
I could talk about this for hours! Most recently, I loved The School for Good Mothersby Jessamine Chan, about an Asian American mother who must prove herself worthy of getting her daughter back after one Very Bad Day (the kind of day many of us can relate to).  I also loved The First Day of Spring by Nancy Tucker, a dark and compelling examination of a woman who committed a terrible act as a child and is now learning to raise a child of her own.

If there are moms out there with a great idea for a novel, what is your advice to them?
There’s a common piece of writing advice that says you must write every day to be a ‘real’ writer or to find success. When I was writing The Push through those early years of motherhood, I could not write every day—I was exhausted and consumed by the needs of my children, especially as one of them had health issues. But, I was obsessed with thinking about the book every day. It was always on my mind. I brainstormed plot ideas while going for walks, or thought of details to include while I nursed at night. I constantly took notes on my iPhone, and so when I finally did find time to sit down at my laptop, I had a well of ideas to turn to. This helped to keep the creative energy alive, which is half the battle, and such an important part of eventually getting the first draft to the finish line.

Love that advice. So, what are you working on next?
I’m working on my second book, called The Whispers, which will be out sometime next year. It explores some of the same themes in The Push—marriage and motherhood—but in a different way, through the perspectives of four different women. I’ve had a lot of fun writing it. 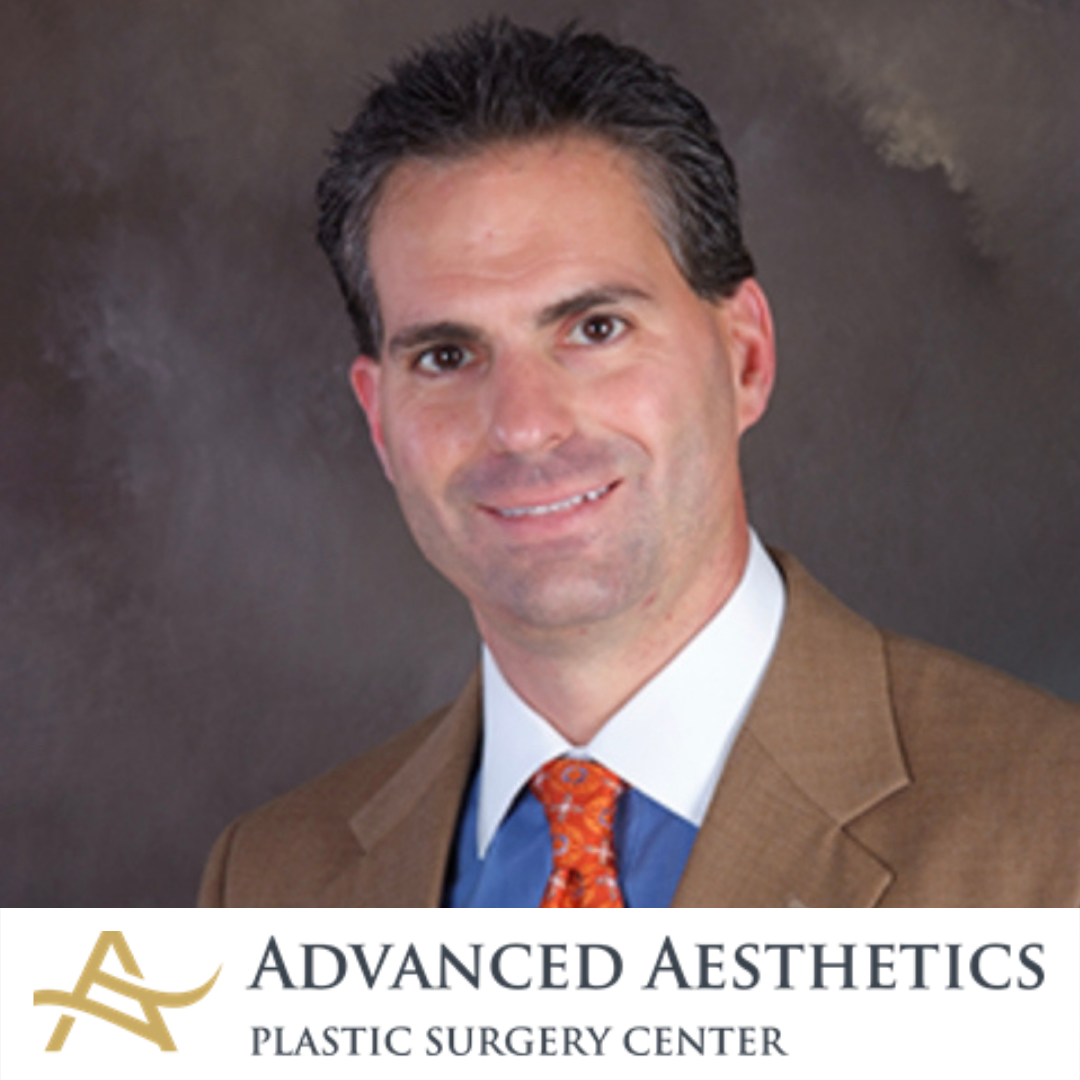